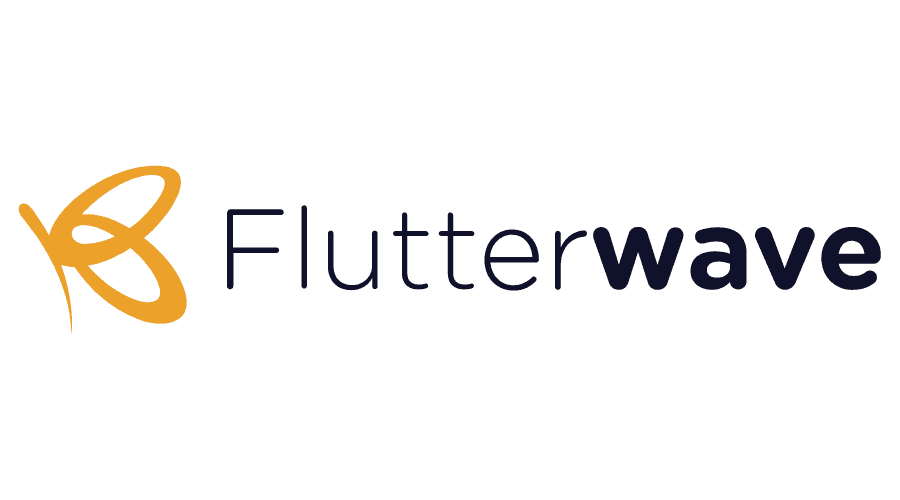 The most valuable startup in Africa, Flutterwave, is under fire for allegedly questionable business and private activities by Olugbenga Agboola, the company’s founder and CEO.

According to a story written by Nigerian journalist David Hundeyin in West Africa Weekly, a Substack newsletter, Agboola is accused of making up a fake “co-founder” identity to give himself more shares in the company’s early years and of selling shares at a discount to employees who wanted to use their vested options. The story says that the money from these sales of employee stock went to an investment vehicle that Agboola controlled.

He is also being accused of not telling his former employer, Access Bank, that he was building Flutterwave while also working for them. By doing this, he was unfairly using his position and assets at the bank. At Flutterwave, there were rumors of sexual relationships with female staff members in lower positions.

What is known about Flutterwave and Agboola?

Agboola, 37, has become one of the most well-known businesspeople in Africa as a result of Flutterwave’s reputation as an early adopter in the Nigerian online payments market and its unrivaled $3 billion valuation.

He is usually quiet and doesn’t talk much to the media, but he is on a few lists that highlight African progress, like Quartz Africa’s 2019 innovators list and lists by Fortune (2020).

Due to a flood of private investments in other African businesses over the past year, Agboola’s reputation has grown beyond his position as CEO of Flutterwave. Flutterwave has also started investing in companies by helping to lead a $3.4 million round for the UK-based fintech company Dapio. The $250 million raised by the company in February will go toward investments and persistent marketing.

A piece that seemed to portray her negatively while extolling Flutterwave’s unicorn voyage may have inspired her to write about her experience working there. Most outsiders are again outraged by the bad work cultures and corporate dysfunction in Nigerian companies.

Some worry that the international investors pouring hot money into African businesses might be alarmed. If Flutterwave answers the accusations, what happens next might be either a dance between damage control and course correction by interested parties, or it might be vindication for Flutterwave and the ecosystem.

Matt Flannery, the co-founder of Branch, the loan app that operates in Nigeria and Kenya, anticipates, further revelations will heighten the shockwaves already sparked.

No comments to show.